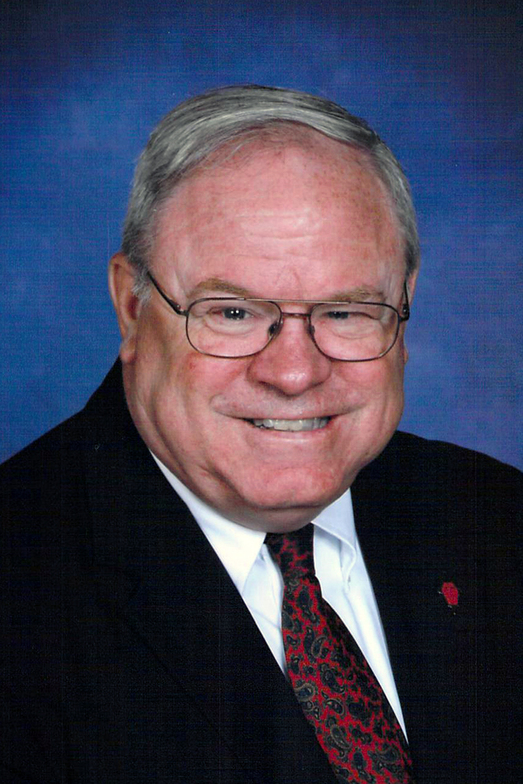 Rev. Keith Boyette has served as the WCA’s president since May 2017. Before being ordained an elder in the Virginia Annual Conference, he practiced law at Hirschler Fleischer in Richmond, Virginia. As a layman, he served in a variety of capacities at the local UM church he and his family attended, as well as in district and annual conference leadership positions. As a clergy member he was the founding pastor of Wilderness Community Church in Spotsylvania, where he served for 19 years before assuming his role as the WCA’s president.

Widely known for his eight years of service on the UM Church’s Judicial Council (its “Supreme Court”), Boyette has also filed briefs and presented oral arguments before the council, particularly in recent years. As president of the WCA Council, he has traveled extensively in the U.S., Africa, Europe, and the Philippines to meet with leaders across the UM connection. Under his leadership the WCA has established regional chapters in nearly every annual conference in the U.S., and he has recruited global UM leaders to serve on the WCA Council.

“No one understands the big picture of the next Methodism better than Keith. In my five years of working with him, I’ve been amazed by his grasp of our vision and his energy for seeing it realized,” said the Rev. Dr. Carolyn Moore, Chairwoman of the WCA Council and Lead Pastor at Mosaic Church in Evans, Georgia. “His wise and steadfast leadership has united theological conservatives. His presentation will be an important message that WCA members and friends will want to listen to carefully, and then act accordingly.”