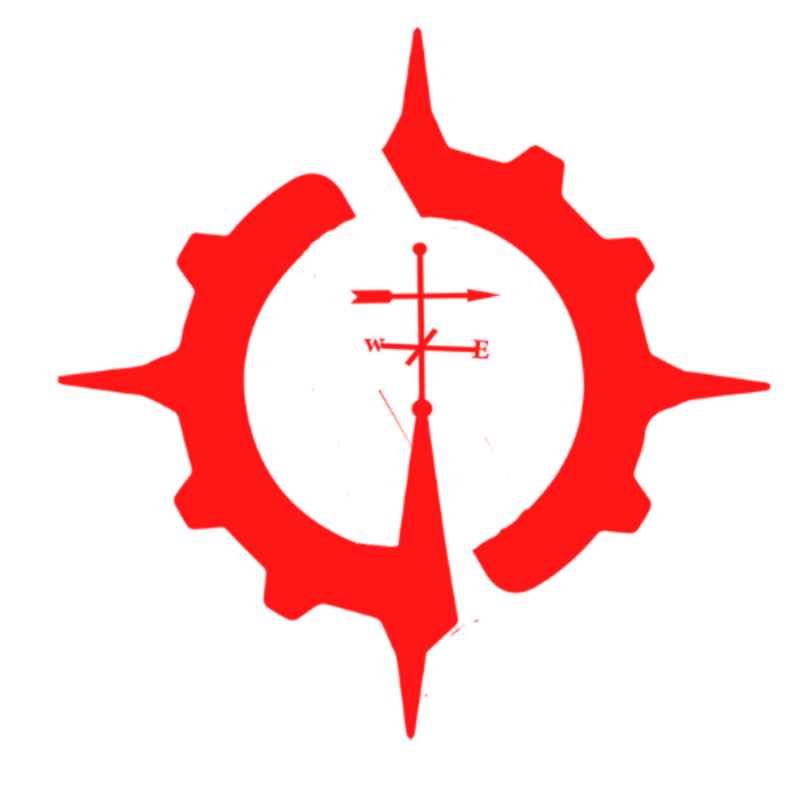 Daniel 6:1-16 It pleased Darius to appoint 120 satraps to rule throughout the kingdom, 2 with three administrators over them, one of whom was Daniel. The satraps were made accountable to them so that the king might not suffer loss. 3 Now Daniel so distinguished himself among the administrators and the satraps by his exceptional qualities that the king planned to set him over the whole kingdom. 4 At this, the administrators and the satraps tried to find grounds for charges against Daniel in his conduct of government affairs, but they were unable to do so. They could find no corruption in him, because he was trustworthy and neither corrupt nor negligent. 5 Finally these men said, “We will never find any basis for charges against this man Daniel unless it has something to do with the law of his God.”

6 So these administrators and satraps went as a group to the king and said: “May King Darius live forever! 7 The royal administrators, prefects, satraps, advisers and governors have all agreed that the king should issue an edict and enforce the decree that anyone who prays to any god or human being during the next thirty days, except to you, Your Majesty, shall be thrown into the lions’ den. 8 Now, Your Majesty, issue the decree and put it in writing so that it cannot be altered—in accordance with the law of the Medes and Persians, which cannot be repealed.” 9 So King Darius put the decree in writing.

10 Now when Daniel learned that the decree had been published, he went home to his upstairs room where the windows opened toward Jerusalem. Three times a day he got down on his knees and prayed, giving thanks to his God, just as he had done before. 11 Then these men went as a group and found Daniel praying and asking God for help. 12 So they went to the king and spoke to him about his royal decree: “Did you not publish a decree that during the next thirty days anyone who prays to any god or human being except to you, Your Majesty, would be thrown into the lions’ den?”

The king answered, “The decree stands—in accordance with the law of the Medes and Persians, which cannot be repealed.

13 Then they said to the king, “Daniel, who is one of the exiles from Judah, pays no attention to you, Your Majesty, or to the decree you put in writing. He still prays three times a day.” 14 When the king heard this, he was greatly distressed; he was determined to rescue Daniel and made every effort until sundown to save him.

15 Then the men went as a group to King Darius and said to him, “Remember, Your Majesty, that according to the law of the Medes and Persians no decree or edict that the king issues can be changed.”

16 So the king gave the order, and they brought Daniel and threw him into the lions’ den. The king said to Daniel, “May your God, whom you serve continually, rescue you!”

Revelation 5:5 “Then one of the elders said to me, ‘Do not weep! See, the Lion of the tribe of Judah, the Root of David, has triumphed.